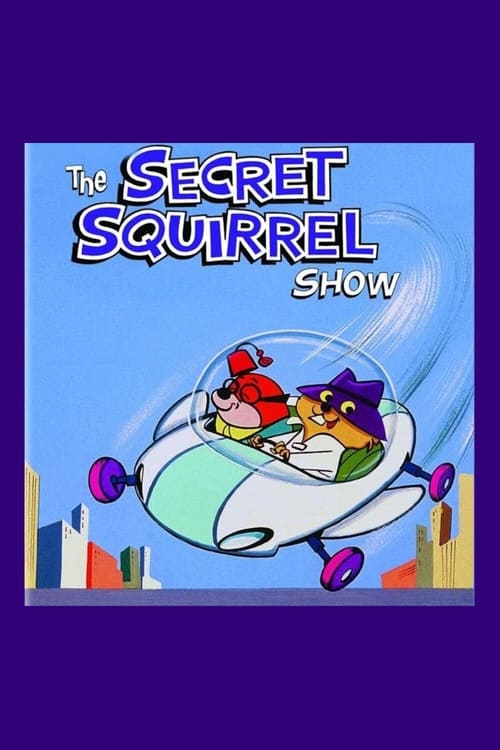 Secret Squirrel is a funny animal cartoon character created by Hanna-Barbera, and also the name of his segment in the The Atom Ant/Secret Squirrel Show, which debuted in 1965. He was given his own show in 1966, but was reunited with Atom Ant for one more season in 1967. Secret first appeared in a prime-time animated special called The World of Atom Ant and Secret Squirrel, which aired on NBC on September 12, 1965.

WorldEnd: What are you doing at the end of the world? Are you busy? Will you save us?