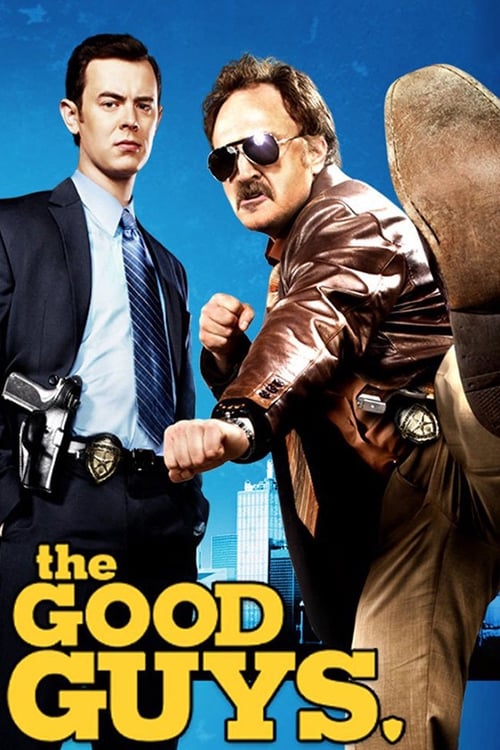 Once upon the 1970s, Dan Stark and his partner, Frank Savage, were big-shot Dallas detectives. So big, in fact, that they were lauded as American heroes after saving the Governor's son. Thirty years later, Dan Stark is a washed-up detective who spends most of his time drunk or re-hashing his glory days. Dan's new partner, Jack Bailey, is an ambitious, by-the-book and overall good detective, but is sometimes a bit too snarky for his own good. His habit of undermining himself has earned him a dead-end position in the department, and he is stuck solving annoying petty theft cases that nobody else wants. Worse, he's been given the thankless task of babysitting Dan, the drunk pariah who can never keep partners for long.