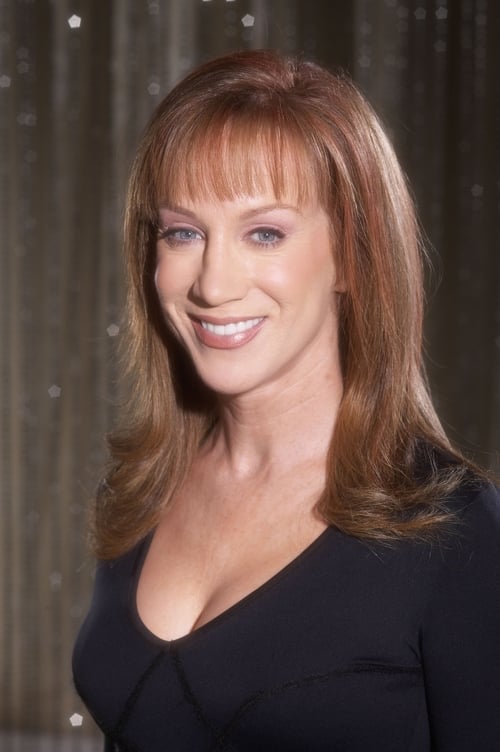 Kathy's So-Called Reality is a television clip show that aired in 2001, hosted by comedian and former Suddenly Susan star Kathy Griffin. The show was "part monologue, part round-table", featuring Griffin discussing clips from a variety of reality TV shows the week prior with a panel of family and friends. According to Griffin, the reality shows, even the "scandal-plagued" Temptation Island, "amazingly" contributed clips to be mocked. The show premiered on MTV February 4, 2001, and ended on April 1, 2001 after only six episodes; MTV did not renew the show, due to low ratings. USA Today columnist Whitney Matheson wrote that the show "seemed to be struggling for content," and "all the good jokes are taken by the time Kathy's weekly rant sees airtime."

The Story of Light Entertainment

Re:ZERO -Starting Life in Another World- 2016